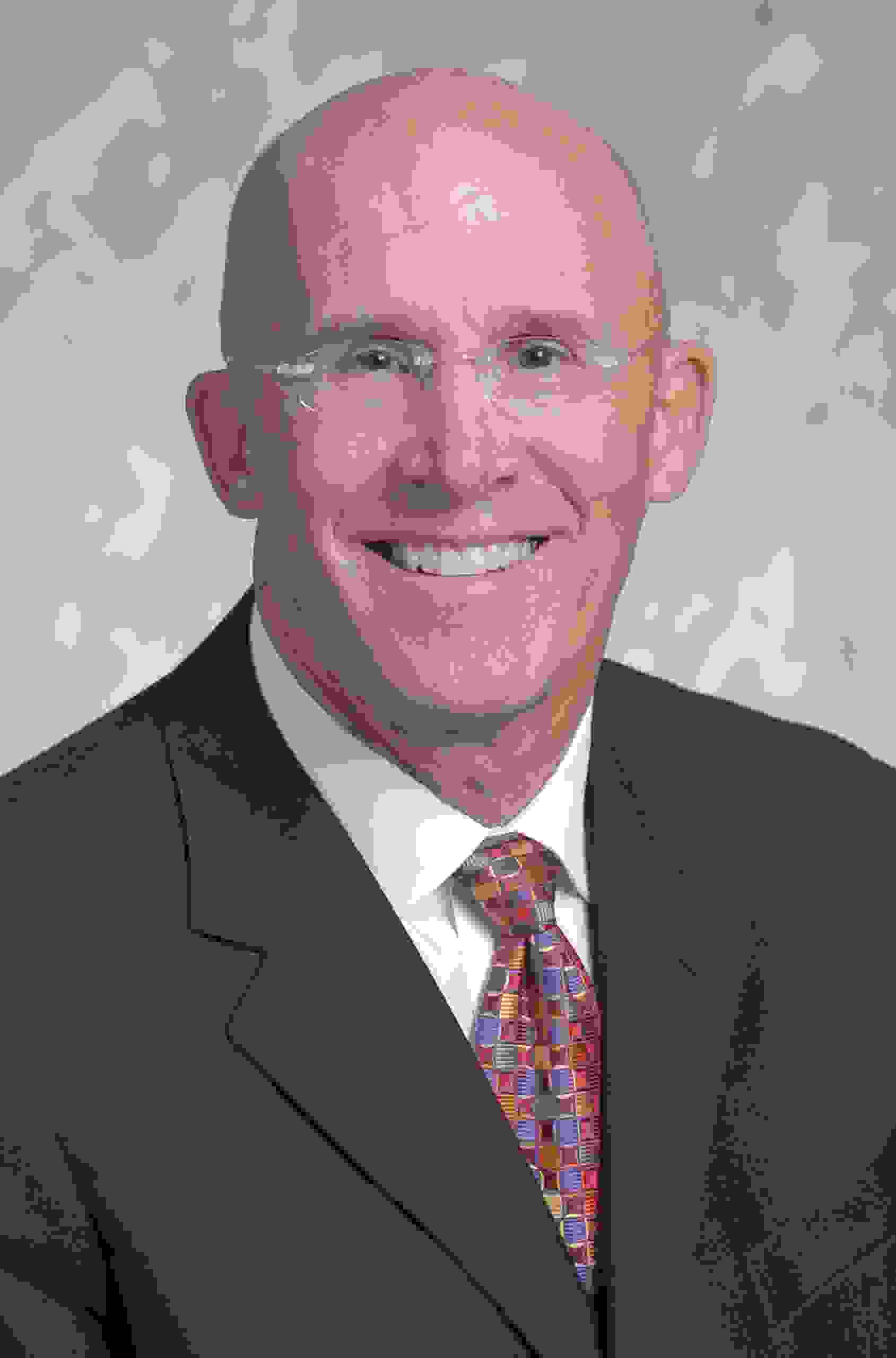 John was an All-State and All-American high school football player in Wheaton, Illinois, a state champion and state record holder in track, and an All-American and Academic All-American in college. He graduated from the University of Illinois Urbana-Champaign as the leading receiver in Big Ten history and 5th all time in NCAA history. He was drafted by the Atlanta Falcons as a second round pick and traded to the Detroit Lions during his rookie season. He became a starter with the Lions in his second year and sustained a career ending injury during his third season. His son Johnny was also a first team Academic All-American; they are the only father-son first team Academic All-Americans in NCAA history. His daughter, Ashley, was a state champion and start record holder in track and cross country. He has been married to his wife Deanna for 51 years and they have 8 grandchildren.

Request John To Speak
Back to Speakers Menu